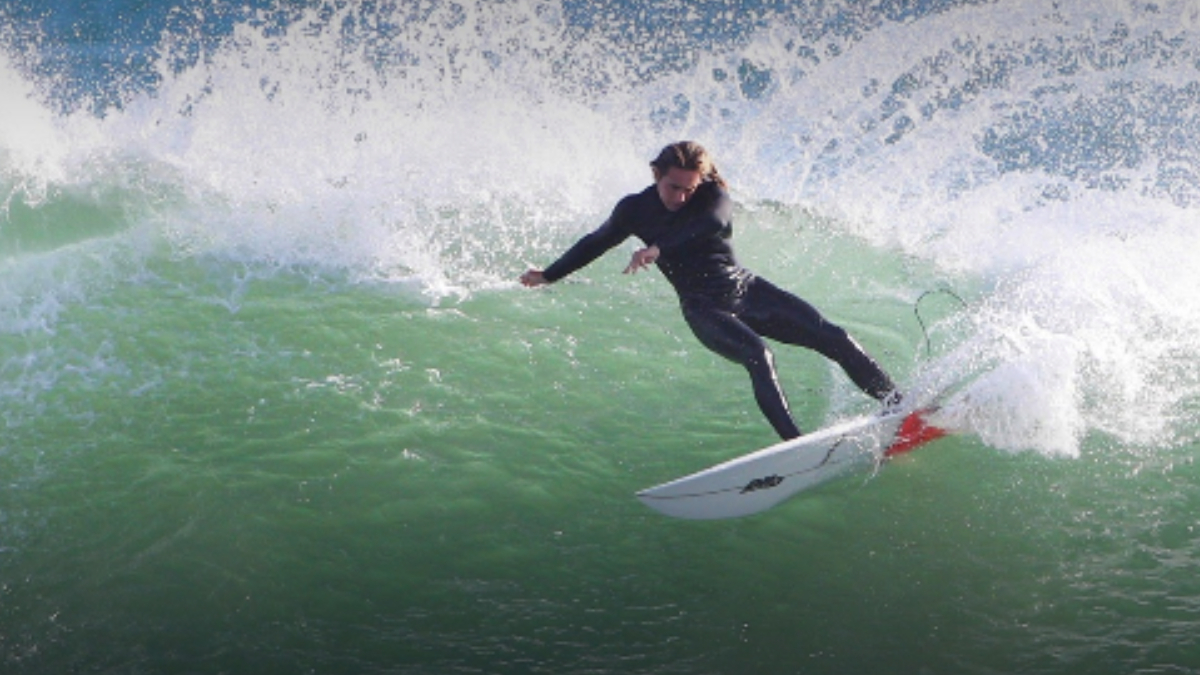 In a rapidly changing world, it’s essential to develop the skills, values and behaviors to become an engaged citizen and collaborative problem-solver. Called global competencies, these strengths prepare young people to thrive in a more diverse, interconnected and globalized world. One of iLEAD Schools’ core values is the concept of reflecting on the context and meaning of our lives in relationship to something bigger. For iLEAD Legacy Maker Nick Rivera, a 10th grader at iLEAD Online, that “something bigger” is engaging with nature — and, in particular, with the ocean.

Nick is a surfer who has competed on the coasts of California, Hawaii, Mexico and Nicaragua. For Nick, who’s also a photographer, surfing is about the competition but also about connecting to the ocean and the natural world in a very personal way.

“First and foremost, I love winning. I’m a competitor at heart,” Nick said. “But the beauty, sunsets and feeling of being in the water with dolphins and sea life is definitely a big part of why I love surfing.”

Nick has been surfing for only a little over three years. Before that, he was a competitive skateboarder. After competing in skateboarding events, including the Vans US Open, he was invited to surf.

“I don’t think I caught a single wave, but I’m not the type of person to quit,” Nick said. “So I went back the next morning and caught a few waves and have been hooked since then.”

Since that surfing inauguration, Nick has been invited to surf in the USA Prime Series, which typically produces the US Olympic Developmental Team. Nick’s ultimate goal is to become a professional surfer.

“It’s my dream and I’m ready to do everything I have to do to get there,” he said. “There are many opportunities now for pro surfers, from the Olympics to the World Surf League tour.”

Nick loves the constantly evolving challenge of surfing. “You could go to the same beach every day for the rest of your life, and it would be different almost every time,” he said. “Gliding on top of water that also has traveled thousands of miles to reach a point where it can break is a very special feeling.”

With surfing, as with any competitive endeavor, practice is essential. Each day Nick surfs twice for about four hours total. When he’s not surfing, he also studies films of his surfing to improve his technique.

This dedication has taught Nick many lessons. He says he’s learned how to win but also lose gracefully. He’s also learned a lot about health, diet, exercise and how to maximize his performance.

“Surfing is strange for me because the actual movements aren’t terribly hard compared to skating,” he said. “The challenge is placing and timing them. I have had to adapt.”

Nick also relishes all the relationships he’s forged while surfing, including with local competitors, former pro surfers and the great coaches from the 2021 Olympic team.

Nick’s competitive spirit and dedication are apparent to everyone who knows him. His iLEAD Online facilitator Suzanne Skomsvold said, “I admire Nick’s dedication to surfing. It’s his joy and his focus. He’s absolutely committed to it.”

Beginning early in Nick’s life, his parents have instilled a sense of adventure in him and encouraged him to dream big. “We think there’s nothing more important than inspiring our kid. We’ve always challenged him to identify something he loves and chase after it,” Gabriel said. “Our job is to help him with the chase.”

In turn, Nick’s drive has inspired his parents.

“He has made us want to be better,” said Gabriel. “He has made us believe anything is possible and has shown us how to work patiently for our goals.”

For Nick, he just has a tremendous love for the sport of surfing. “I think the ocean is everything,” he said. “I am almost more comfortable in the ocean than on land, so I think that’s the perfect testament to my relationship with it.” 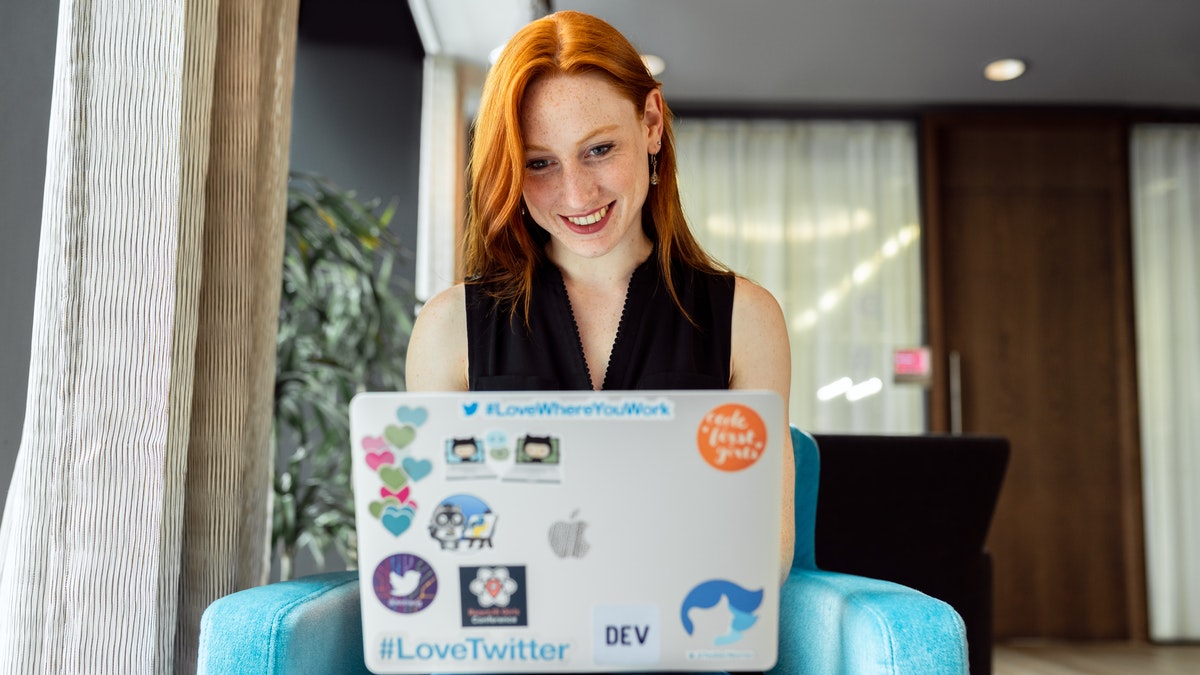 We will be offering MAP assessments from May 18 to June 18 on Mondays, Tuesdays, and Thursdays (excluding Memorial Day, Monday, May 25). The testing times will be 10:00 AM … END_OF_DOCUMENT_TOKEN_TO_BE_REPLACED 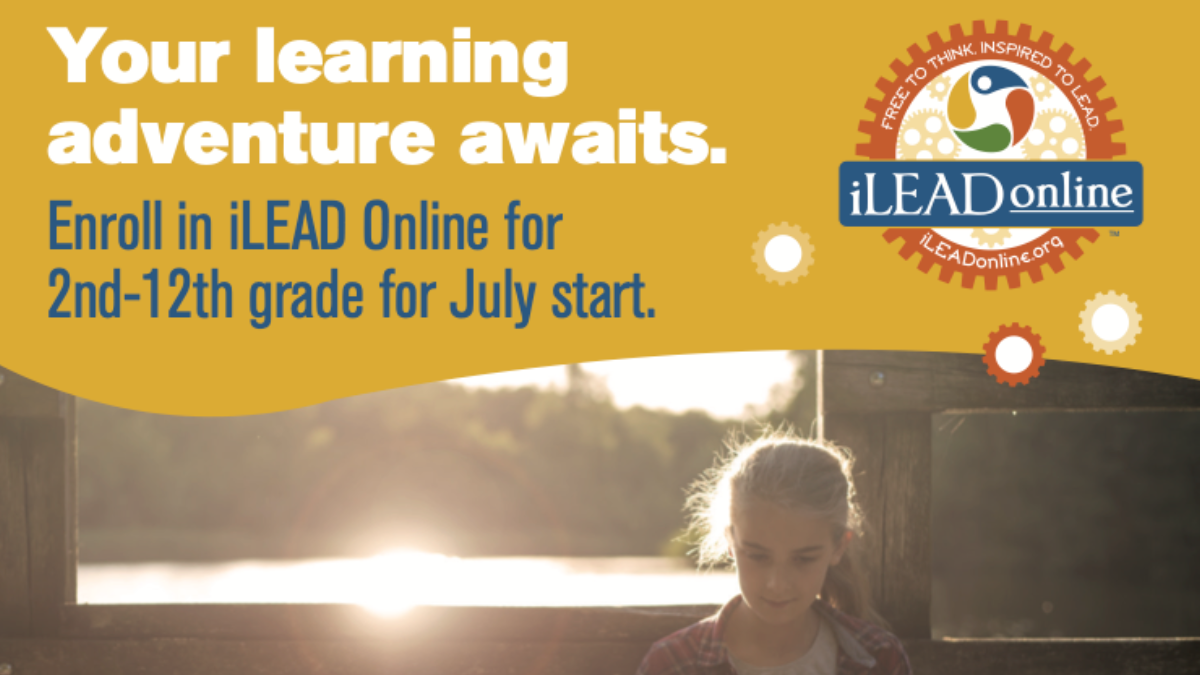 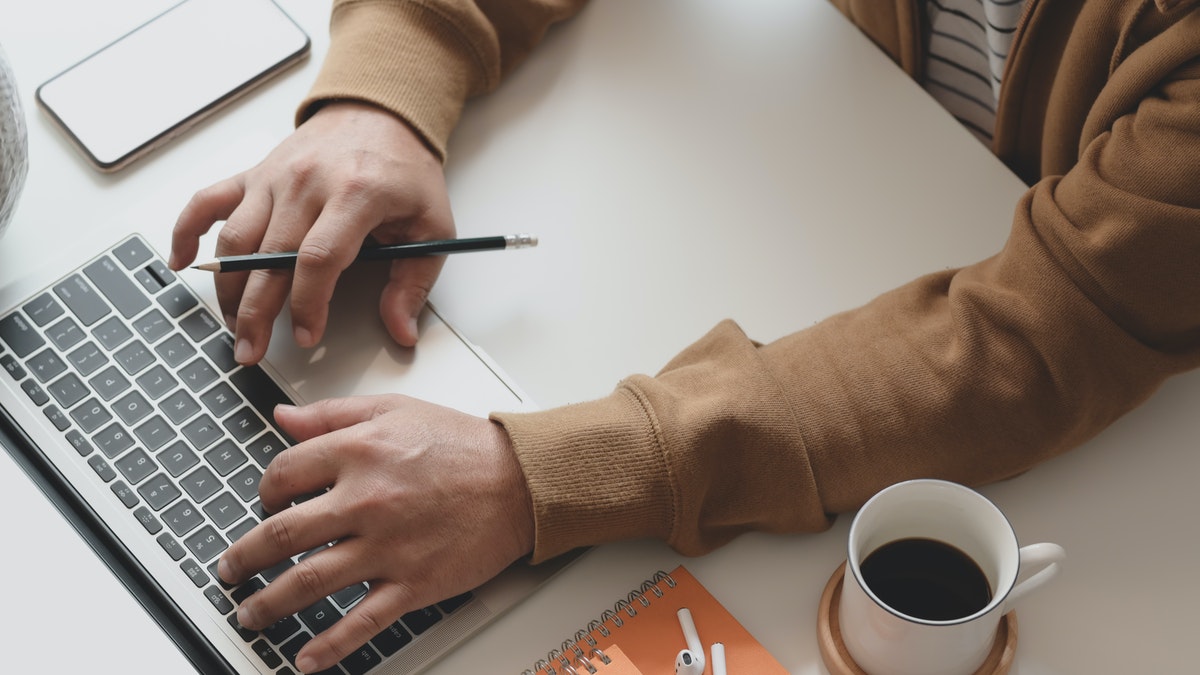 Please keep a lookout for re-enrollment emails and take the time to complete them to secure your spot with iLEAD Online for next year.