16 year old Ilya Ayupov grew up in Moscow, Russia . His family moved to Los Angeles seven years ago. He began fencing because his parents used to be World Champions for the Russian National team. Fencing is a unique sport many might not know about, Fencing has three types of weapons: Foil, Epee, Saber. Ilya fences the weapon foil, and there’s specific rules for each weapon, for foil it’s the front body and the back. Ilya also travels to Europe for international fencing tournaments.

Ilya is 12th in the nation for fencing cadet(U17) 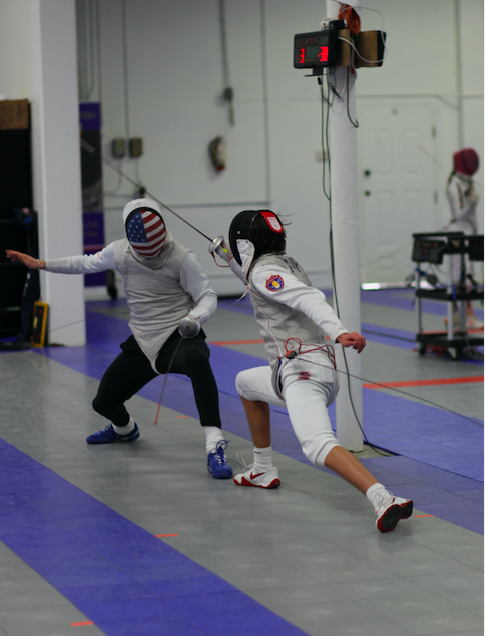 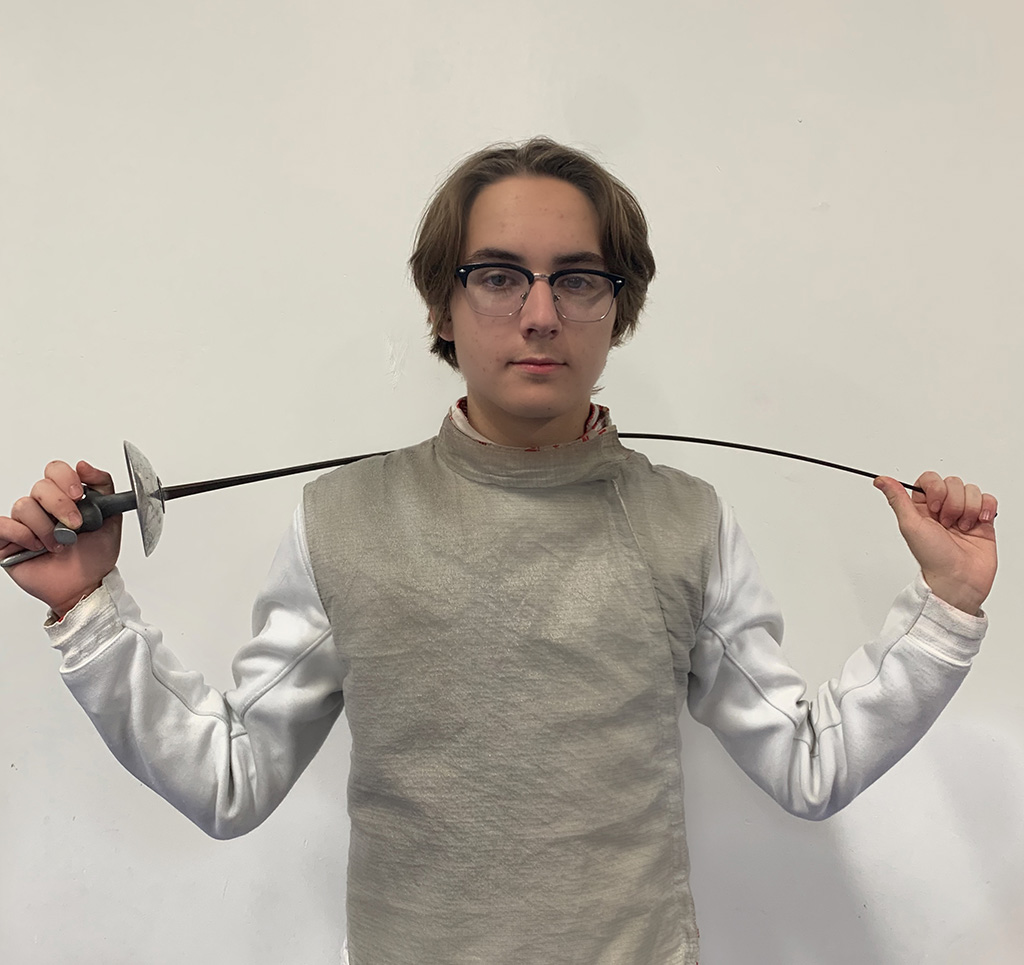