Aryan is an upcoming actor & singer. He started his acting career with National commercials at the age of 5. By the age of 15, he already has a decade of acting experience with an impressive resume in TV and films as a lead actor along with a Young Actor Award (YAA-BEST TEEN ACTOR 2021) under his belt. He made his First Broadway Debut “TREVOR” in NYC this year which runs till the end of Apr 2022. Aryan has an upcoming Disney+ movie(Cheaper by the Dozen) releasing next March with Zach Braf and Gabrielle Union.
Why iLead:
After years of attending traditional brick and Mortar school and juggling between his busy schedule and classes, Aryan finally made the switch to an online school this year as he had to relocate to NYC for his Broadway Debut. After researching a lot of online schools, we chose iLead as it gave him the flexibility to work with his schedule and the curriculum that he wanted. Bonus: The teachers are awesome!
iMDB: imdb.me/aryansimhadri
Instagram: @actoraryan
Facebook: Aryan Simhadri
Twitter: @AryanSimhadri 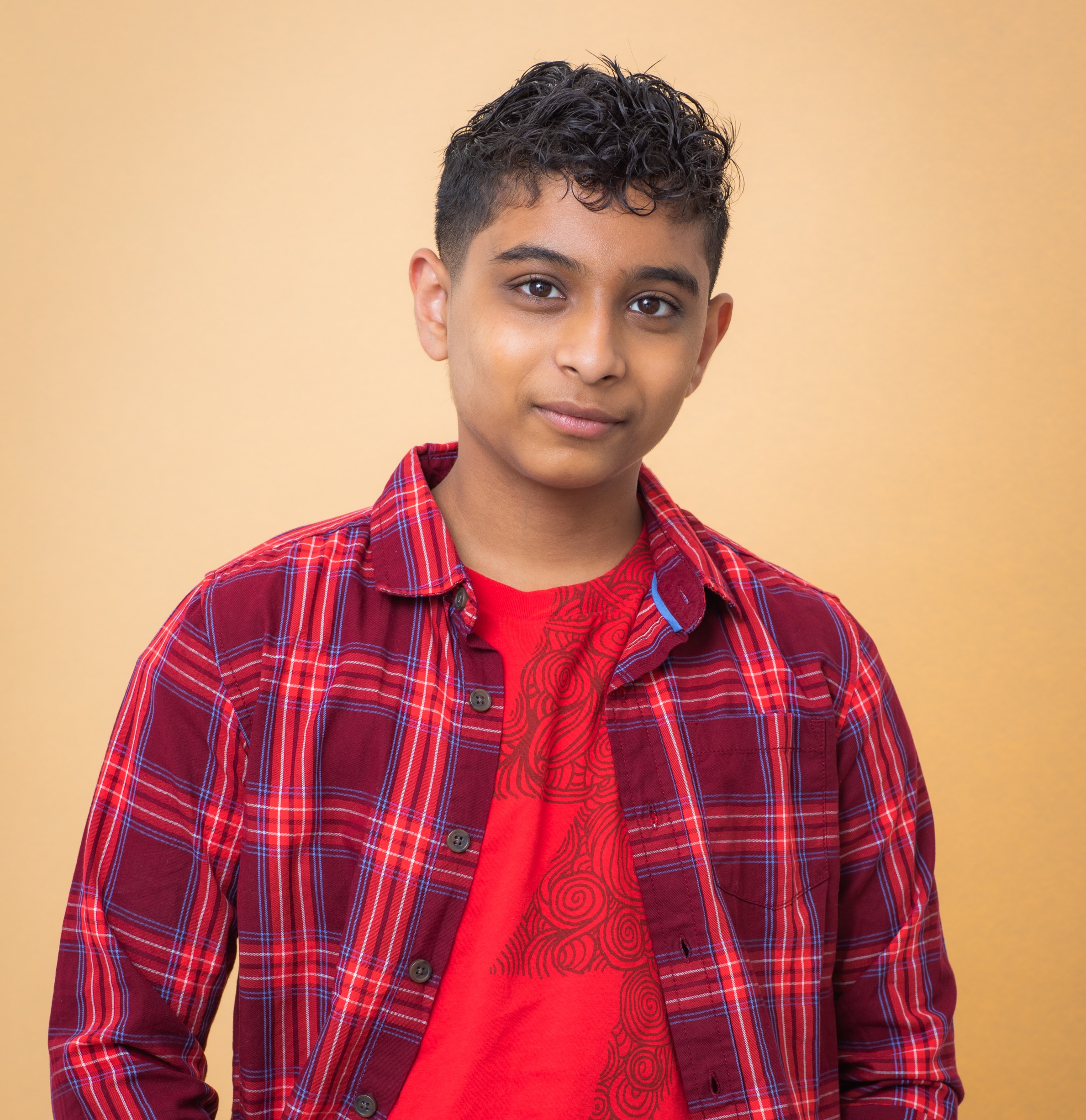 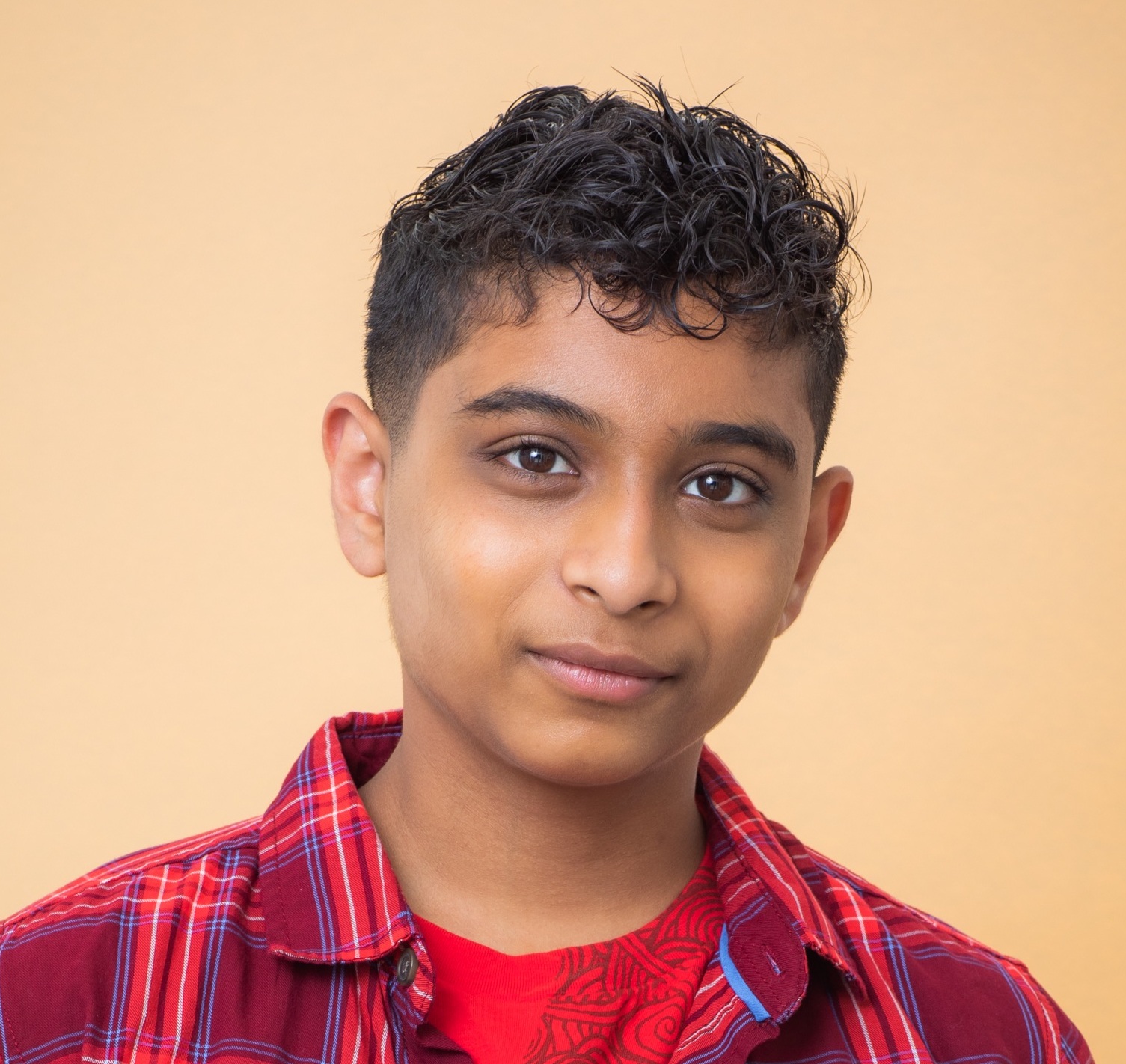